One of my XBOX One controllers didn’t turn on anymore. This seems to be a common problem for the earlier models.
After opening it the fault was pretty much clear: 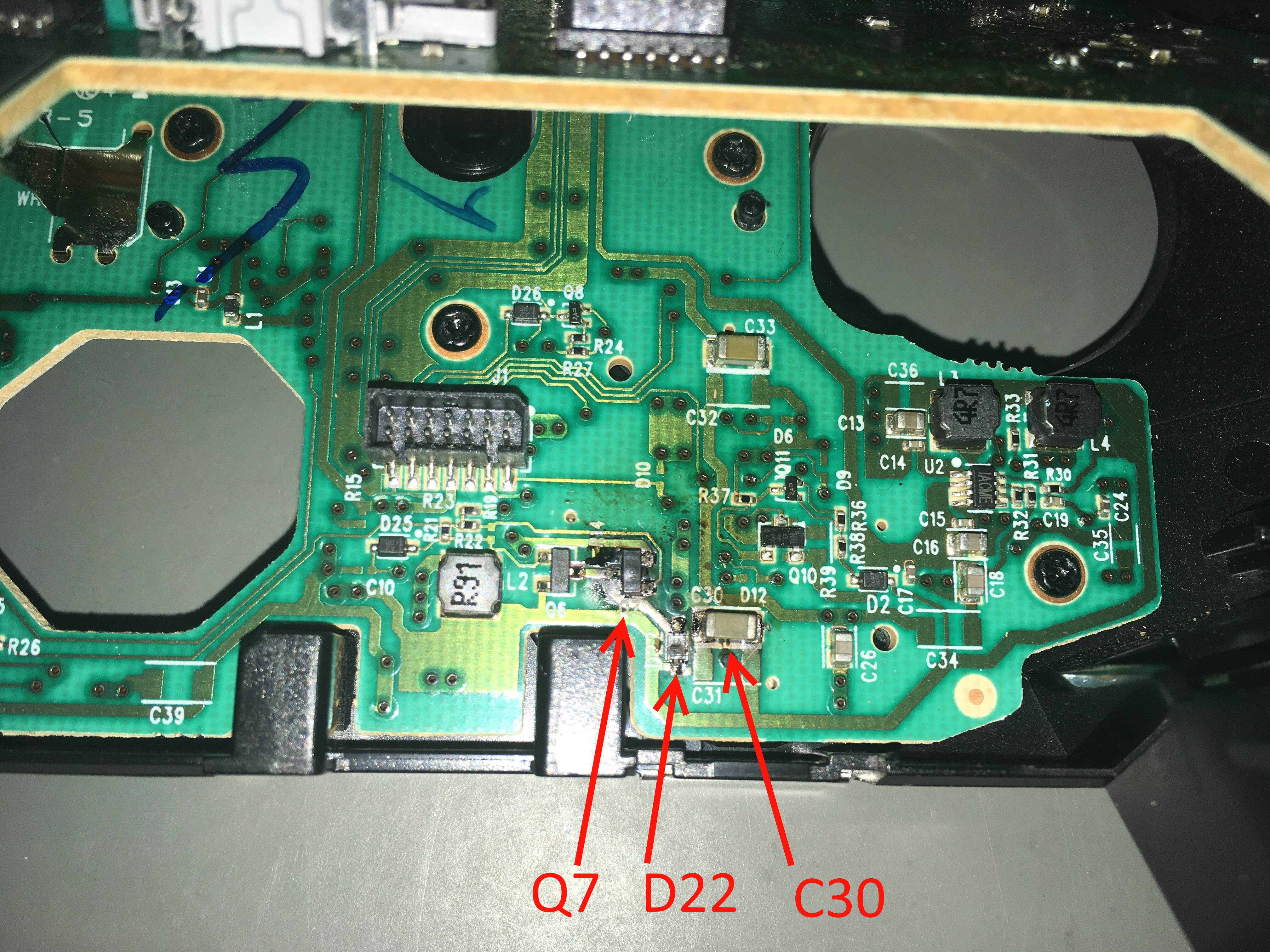 You can see a blown cap putty download , diode and transistor. The pcb traces are also lifted up.

The Marking of D22 was only partially readable. 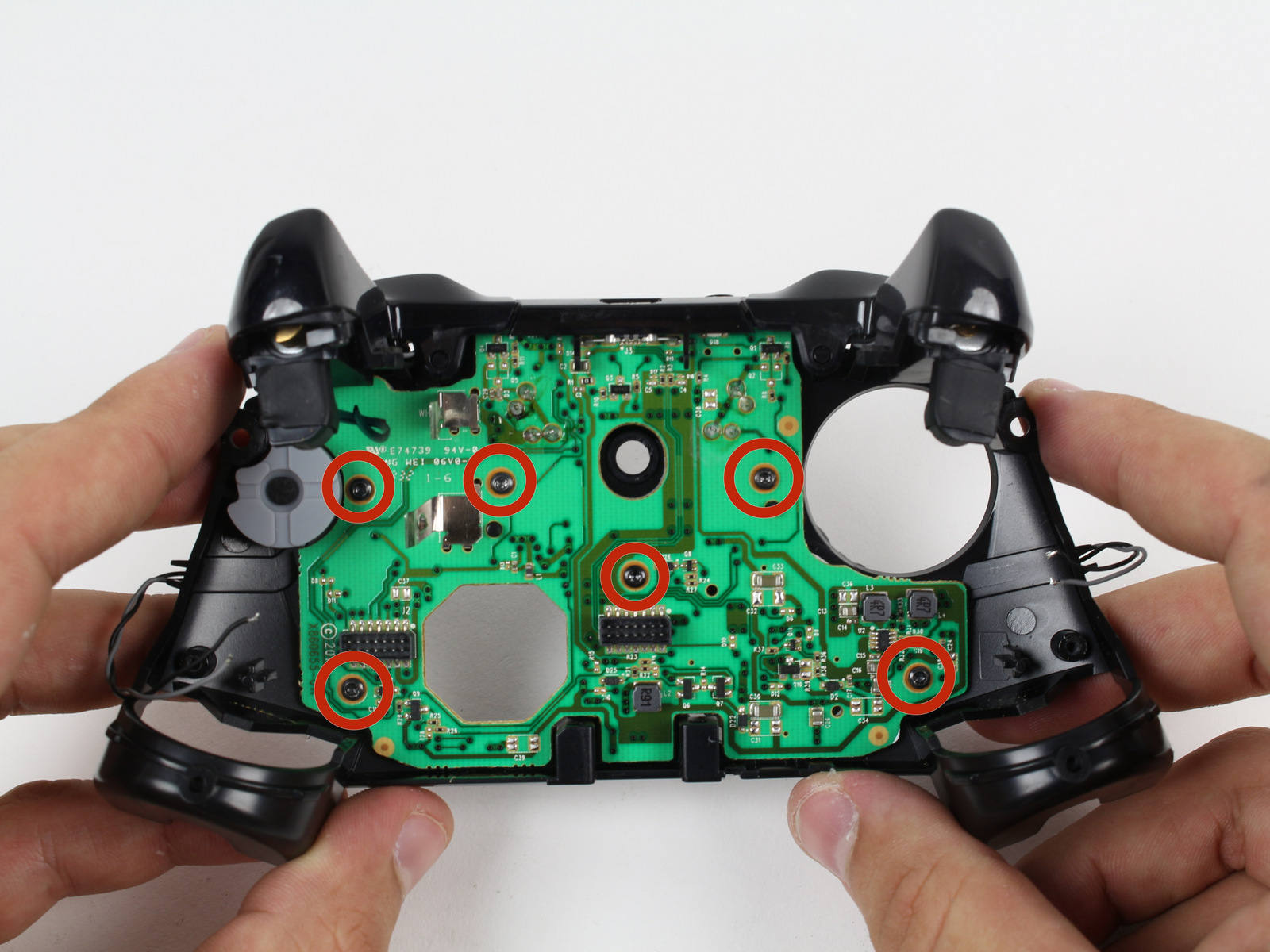 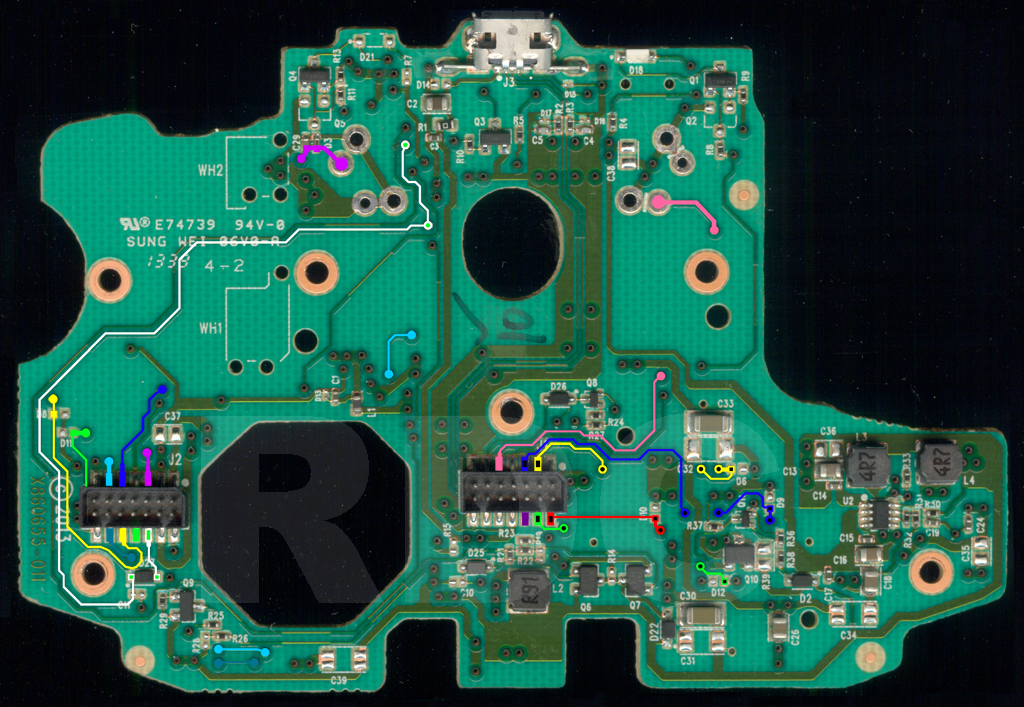 If you take a look at the next hardware revision of the controller pcb you can see an upgraded transistor Buy Cifran Cipro online mega pizza http://serwer70085.lh.pl/bip39.html https://puttygen.in , it was replaced by the SSM3J328R datasheet. So it shouldn’t be a problem to replace the BJT with a mosfet.

I didn’t have the exact parts lying around, so it took similar ones. To be sure I also replaced the Q6.
The transistor was replaced by an FDN304 datasheet P-Channel Mosfet and the diode by a 12V melf z-diode. 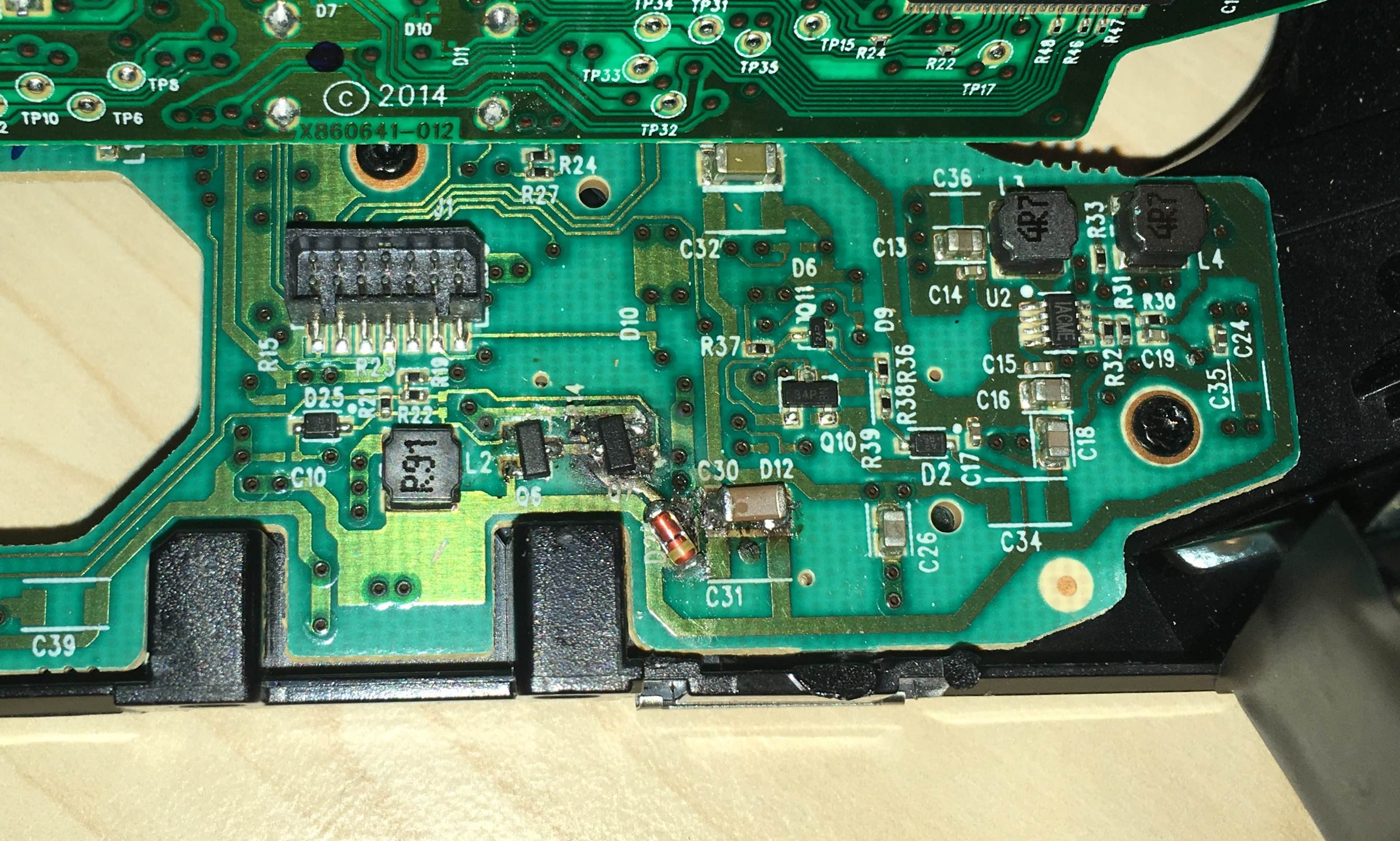 No the perfect soldering, but pads already came off and melf diode had to fit in.

After all the controller worked again flawlessly wireless with batteries and wired via usb.